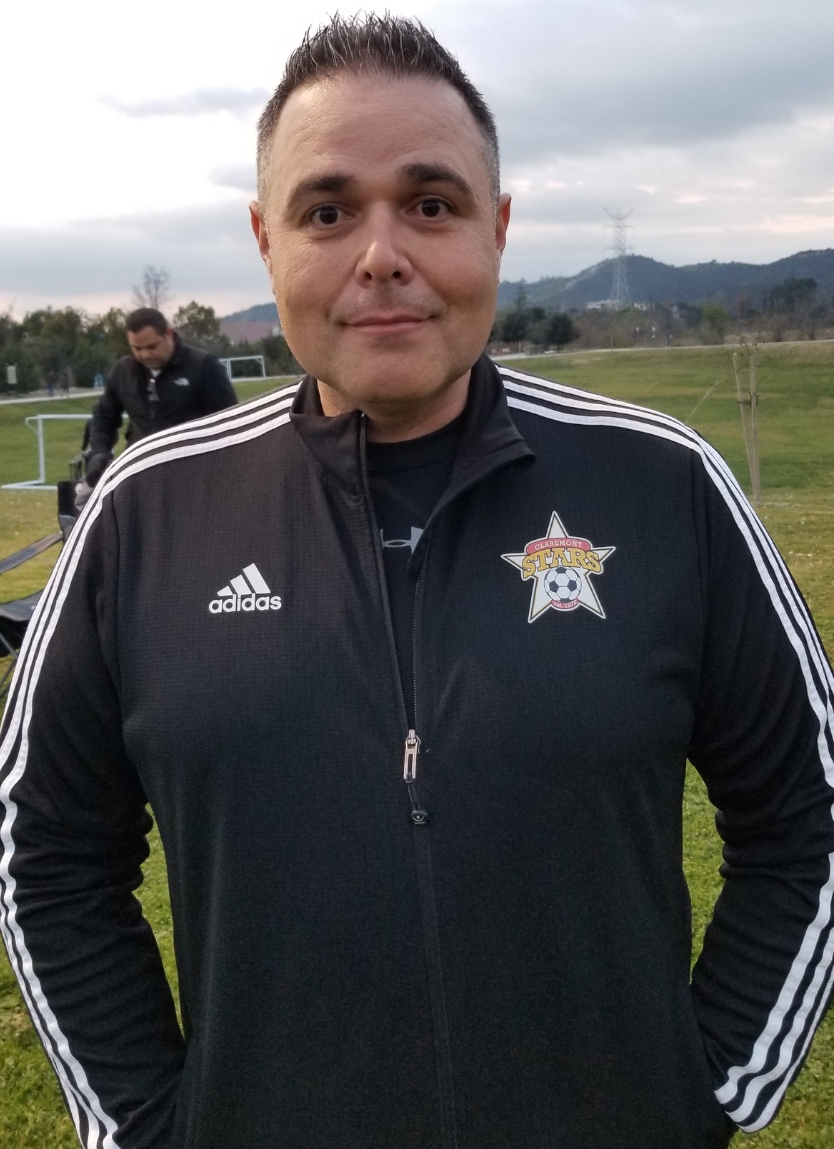 Playing Experience: Raul grew up in the San Gabriel Valley where he began playing soccer at the age of 8. Having played recreational, club, high school, and college level soccer, he has over 21 years of personal playing experience. Growing up as a multi- sport athlete, also playing baseball, basketball, and football, his belief is that athletes should not be limited to one sport, but rather a multi-sport athlete creates a well-rounded athlete.

Coaching Experience: Raul first began coaching at the age of 20 at local leagues and has over 20 years of coaching experience. He has coached with Celtic, Foothill Storm, FC Golden State, and Arsenal. His last team of 1998 girls recently graduated from high school. Several players received scholarships to play soccer at CSU San Bernardino, CSU San Marcos, Trinity College, University of La Verne, and York College. Raul became the head coach of this group of girls in 2013 as the team struggled to find success in their prior season. In developing the team, they were able to accomplish the following during their four years together:

Coaching Philosophy: Raul is a man of great faith in God, loves family, and understands that your children are your most valuable blessings and will try his best to provide the best training and positive experience through his commitment and dedication to the team:

“To develop not only an athlete, but a future young adult that will become a positive role model not only in sports, but in LIFE. Not only will young adults learn to play the game, but learn lessons that can be applied to all aspects of their lives. Emphasized in training is the belief that all things are possible through the individual’s desire to achieve greatness.  Best efforts are encouraged at all times in all they do. Teaching and developing individual player skills, team building, team bonding, and personal confidence skills that focus on dealing with adversity and success through the sport is incorporated. Although the success of soccer can be great, the ultimate goal is to develop young athletes that can take their athletic experience and achievements on to future endeavors and be successful, educated, contributors to society.”