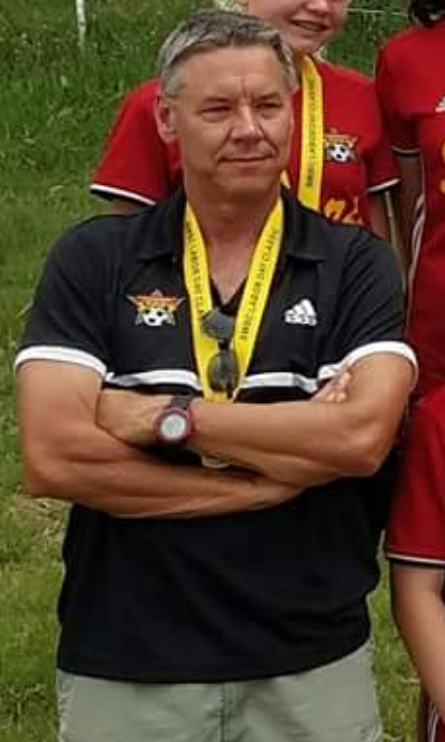 The Claremont Stars are one of the oldest your soccer clubs in California, having been founded in 1973 by Otto Reiger and Deiter Dammier, when they realized they wanted a competitive environment for their sons that mirrored European style clubs.

Currently, the Stars are affiliated with the United States Soccer Federation (USSF), The United States Youth Soccer Association (USYSA) and the California Youth Soccer Association-south (CalSouth). Collectively we are governed by and adhere to all rules  and regulations regarding competitions, player management and safety and teaching protocols, all geared towards the betterment and growth of the game.

With all that out of the way, we are a club that focuses on providing playing and competitive opportunity for our immediately local youth. There are bigger clubs out there, but we pride ourselves in competing, competing always and competing fairly. We’re proud of our coaches and our sidelines. We believe we teach more than just the score. With proper commitment, wins and losses take care of themselves. We in turn want our graduates to cherish the time they spent in the club and to use those life skills on whatever path they end up on, soccer or no soccer.

We have teams of various competitive levels and ages, boys and girls. We play in State Cup, the Coast Soccer League, College Showcase tournaments and competitive tournaments throughout the West. Get in touch with us and we’ll do what we can to have you join the Stars family and the team that fits your needs.

Everything you need to know

Congratulations to the Boys 2007!!

Congratulations to the Girls 2005!!

The Coaching Manual becomes the Official Coach Educator for the Club

A hard fought weekend in the girls 1st ever tournament - Congratulations!!